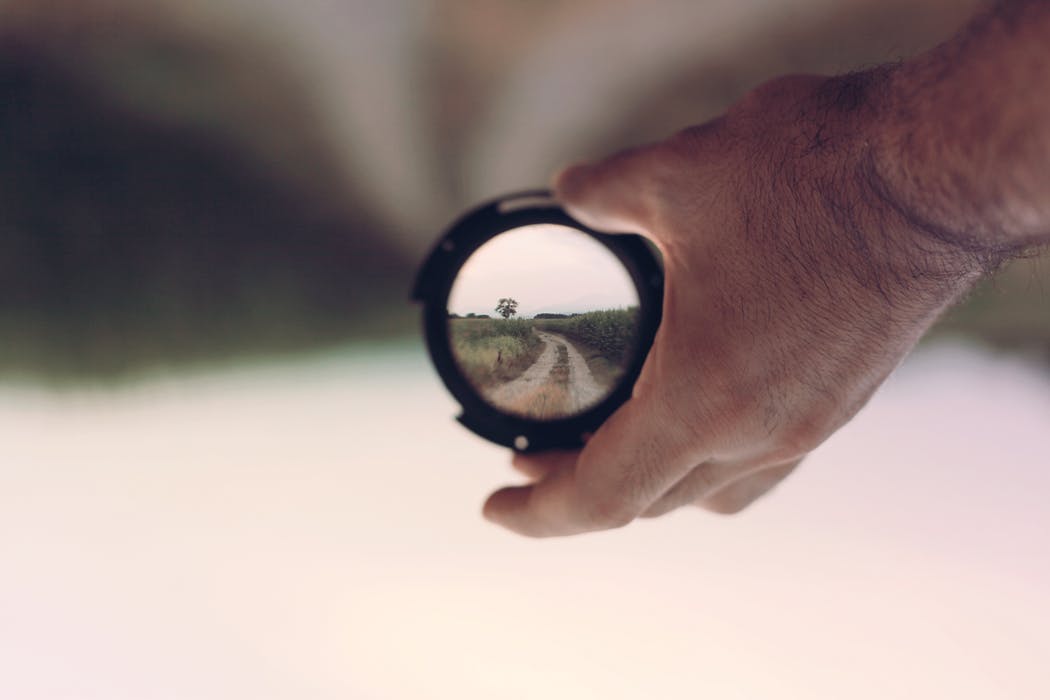 You stepped into the future…but has it felt more like you stepped off a cliff?  Some of the most spectacular strategic failures have been due to poor execution.  Unfortunately, the momentum of vision is often short-lived as the reality of the complexity of execution begins to set in.  Since 1955, only 57 companies have maintained a position in the Fortune 500 while nearly 2,000 companies have come and gone during that same time period.

Step into the Future AND Execute with Clarity

What sets the 57 apart?  They are able to both Step into the Future AND Execute with Clarity.  Lawrence Hrebiniak says in Making Strategy Work that the number-one barrier to strategic execution is the inability to manage change effectively or overcome internal resistance to change.

In my 25 years dedicated to transformational change, first as an external consultant envisioning the change, next as the internal consultant guiding the change, and finally as the leader delivering the change, I’ve lived in close proximity to human beings’ ingenious ways to resist it.  Consequently, strategic execution is really an exercise in leading people through their resistance.  If you’re convinced that your team has done all the right things, but the strategy still isn’t implemented, look first to your communication approach. Execution fails when communication fails. For any change to occur, three factors must be at play:

In Beckhard and Gleicher’s framework (Beckhard, 1969; Dannemiller and Jacobs, 1992), D x V x F is the formula to overcome R, Resistance to change (DxVxF>R). Specifically, the formula is a product.  So if any of the elements (D, V, or F) are zero, the product is zero, and resistance to change is nearly impossible to overcome.  When communicating the change, be sure to address all three variables.

Encourage and welcome your stakeholders’ questions with grace even when they ask you the question right after you have delivered the answer.  Their questions reveal their underlying concerns.

Understanding their resistance will help you to refine your change message.

This is not the time to defend your position.  Empathize with them, by paraphrasing and summarizing the concerns you have heard.  Demonstrating that you have heard them helps to de-escalate unfavorable reactions.

Provide the answers you can.  If you don’t know or have the answers yet, don’t make it up.  It’s better to acknowledge that change is messy and a work in progress.  Your plan is to surface the best ideas to overcome obstacles and deliver optimal results.

Include your key stakeholders

Ask yourself, “Who has the most to gain and lose in this situation?”  Leverage those who are enthusiastic as Change Agents.  Ask opposers, who also hold influence, “What is getting in your way of supporting this change?” Ask them to be specific.  Addressing their concerns makes your implementation stronger. Adjust your messaging accordingly.

Be wary of what Ron Crossland calls the “fatal assumptions of communication” in his book Voice Lessons.  With respect to your change message, ask yourself:

If stakeholders aren’t dissatisfied with the status quo, if they don’t see a compelling vision of the future that, by virtue of its existence, suggests that the current way is no longer good enough, if they don’t see the plan that will enable them to achieve the vision, they will not implement the change.  Ultimately, how strong is your DVFR?

Never underestimate the need to communicate.  In fact, assume that most people aren’t paying attention the first time, the second time, or the third time.  It doesn’t matter when the light bulb finally pops on and they “get it.”  The important thing is that they get it before you begin implementation because all hands are required on deck when implementation begins!