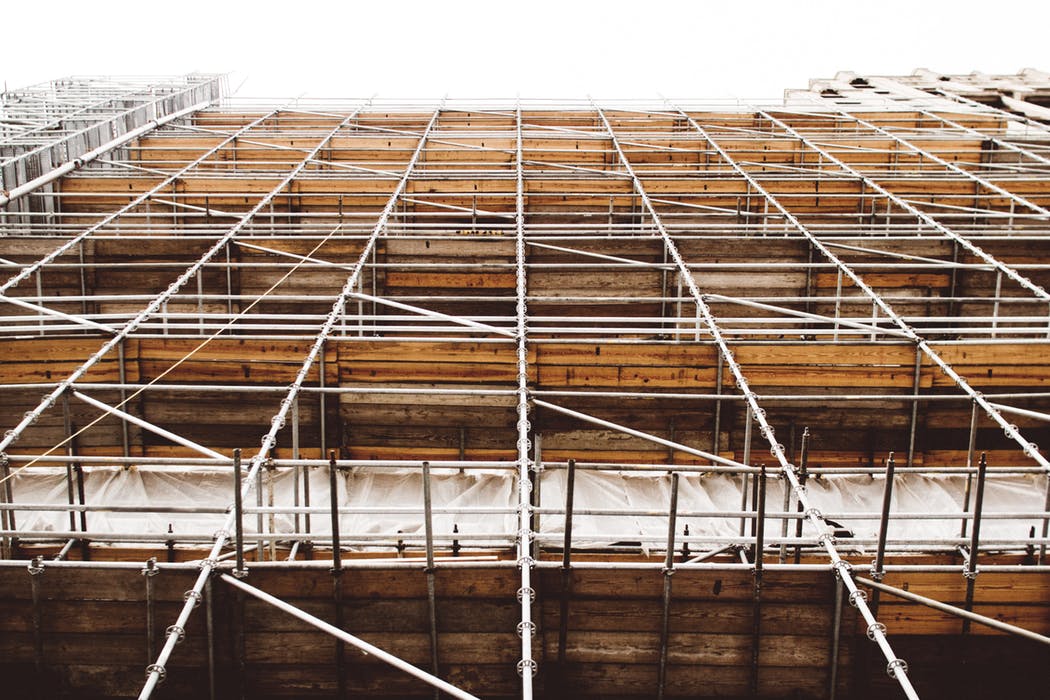 Implementing Change from the Ground Up: The Power of First Steps to Create a Movement

I started my career in the 90s, as an external management consultant who worked on the business process reengineering aspects of large systems integrations. Our clients would spend millions of dollars reengineering the organization, but they often did not implement the changes. My personal experience reflected what research indicated: 80% of change projects fail.

When I left consulting and joined Coca-Cola internally, I learned why, or so I thought. I worked with account teams like Burger King, Wendy’s and Wal-Mart. I observed that when the leader wanted to make a change, it happened, but if the leader only paid lip service to the change, it didn’t happen.

From what I observed, it was all about the leader. Then I moved to Microsoft and learned that wasn’t always the case.

One of the most common challenges we hear at Outthinker is “How do I create a change or drive innovation as one individual? Do I have to wait for leadership to buy-in to the change or can I pursue it without leadership support?”

Before my experience at Microsoft, I thought change projects succeeded or failed based on the involvement of the most relevant senior leader. And then I led a change, a big global change, at a big global company, and discovered the power of first steps and grassroots movements.

In my last blog, I noted that for any change to occur, three factors must be at play:

Let’s assume that you have a clear understanding of what you want to create (Vision) and of what gets in the way of it (Current State). What are your First Steps? Know What You Want to Create

Microsoft veterans said, “This is Microsoft; it’s different.” But I was curious, how many leadership development programs did we have at Microsoft? I had helped start one in Microsoft Latin America in my short tenure. How many more existed? A little sleuthing revealed 32! Crazy! Not to mention a waste of resources.

And so I knew what I wanted to create – one high-potential leadership development program for the whole company. Now I just had to get some support.

I wondered if anyone else thought that having more than 30 separate high-potential leadership programs was as crazy as I did. So I posed a question to the folks heading those programs around the company: Is it possible to create just one program for Microsoft?

Sure enough, I found several “friends” who thought the same – not everyone, but many. I gathered these friends – or “partners” as Ronald Heifetz and Marty Linsky call them in Leadership on the Line – from across the company and organized quarterly meetings with the goal that we should start sharing best practices, and stop reinventing the wheel.

Unbeknownst to me, the People & Organization Capability Director for the Sales Marketing and Services Group (SMSG), who reported to the General Manager of SMSG Human Resources, truly considered the question. Three months later, they suggested that we start by trying to answer the question not for the whole company, but just for SMSG, which made up about half the company and held 19 of the 32 programs. They asked me to start SMSG Leadership Development, and create one program, meaning we would have to influence 19 senior business leaders to “close” their “pet programs”.

My quarterly gatherings took on new meaning: What could one approach to high-potential development at Microsoft look like? How could it operate? Could we convince people?

Seek Out Your Opposers

Convincing people required me to talk to people besides my “partners” – people who had all sorts of reasons for why it was a bad idea, why it would fail. Let’s face it: the very idea that people aren’t going to like our ideas makes it hard to cozy up to them.

Still, I sought them out. To do this, I identified several business leaders I thought would be supporters and asked them questions about why they liked the idea. I then asked their thoughts on who would oppose it, what the objections would be, and what were the best approaches for influencing those people.

Then, over the next three months, I set up interviews with each of the opposers. I asked questions – what did they like best about their pet programs? What did they find challenging? I listened. I paraphrased what I heard them tell me so that they knew I had heard them. And I learned what would be required to make our idea succeed.

Opposers provide a wealth of knowledge on all of the potential pitfalls that we have to avoid to realize success.

As my role took shape, I hired a team to help run SMSG Leadership Development that was as curious as I was and as interested in creating and implementing something new. This team made my early idea better.

As we launched the program in October 2007, I continued to meet with my “partners,” who still led the remaining 13 programs that existed in the other half of Microsoft. We met monthly now because at some point we had decided that our quarterly meetings seemed too few and far between.

Some of my partners started to wonder, “Why do we keep working so hard developing our own programs? Why not just pay to put our high-potential leaders in the SMSG program?” And we agreed. Why not?

And so they did. Until one day in March 2009, a tipping point occurred that captured the attention of the senior leaders, the very leaders whom I had thought earlier in my career were required to make change happen. The program was now developing approximately 75% of the high-potential leadership talent at Microsoft, globally, and not just in SMSG. A seemingly impossible idea that people thought could never work at Microsoft had become a movement.

And these senior leaders expressed some concern, and rightfully so: “Do we want our engineering leaders to be developed in a program designed for sales leaders?” The time had come to create one integrated approach to high-potential leadership development at Microsoft.

A few years before this happened, when I was still organizing quarterly meetings for my partners, and before the position existed, I told my manager during a career development conversation, “I want to be the global leader of high-potential leadership development for Microsoft.” He responded that that job didn’t exist, so there was no reason to put it on my career development plan.

I told him that I was going to keep it anyway because I thought it should exist. I left Microsoft as the Global Director of High-Potential Leadership Development in 2011.

One idea and a series of first steps had created a movement.

The full case study of how Microsoft approached this global change can be found in Advancing Human Resource Project Management.